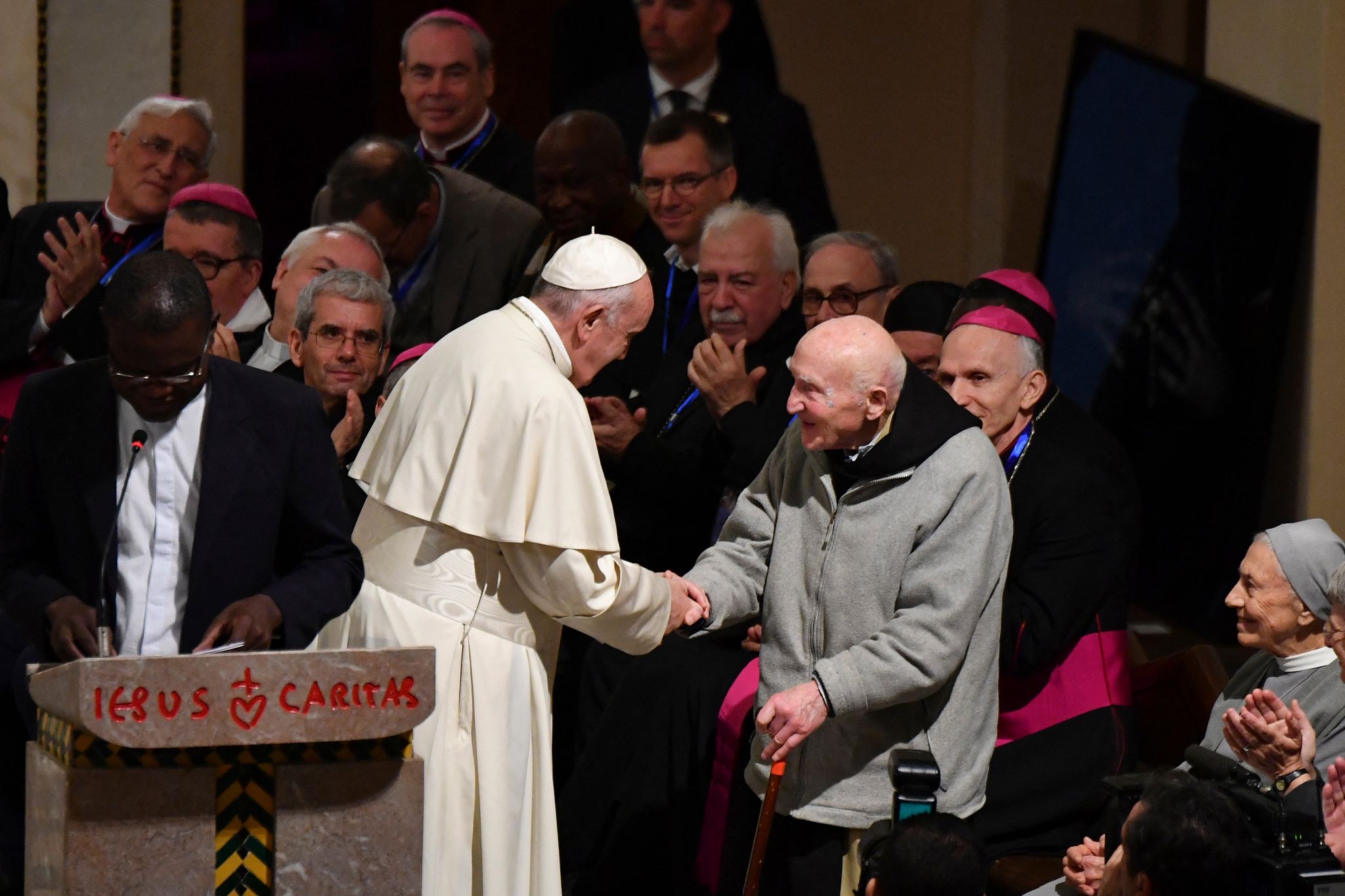 He was the sole survivor of the Tibhirine massacre. Brother Jean-Pierre Schumacher died this Sunday, November 21 in Morocco at the age of 97. He had already passed away when his brothers found him after the Eucharist. Brother Jean-Pierre had received the sacrament of the sick that very morning.

An ardent desire for dialogue with Muslim believers

Born in 1924 in Lorraine, raised in a Catholic working-class family of six children, he studied with the Marist fathers. Ordained a priest in 1953, he entered the Abbey of Notre-Dame de Timadeuc in Brittany in 1957. It was at the request of the Bishop of Algiers that he left in 1964 for Tibhirine in Algeria with three other monks from Timadeuc, for y “build a small community located in the middle of a Muslim environment, living poor among the poor”.

As in any Trappist monastery, the life of the monks was made up of prayer and work. Despite their ardent desire to establish a dialogue with Muslim believers, the monks felt the danger mounting throughout the black decade.

→ READ. Twenty-five years ago, the monks of Tibhirine were kidnapped

During the night of March 26-27, 1996, seven monks from his monastery were kidnapped by armed men. Brother Jean-Pierre Schumacher was the night porter of the convent. He was praying kneeling beside his bed when the handle began to creak. “It was spinning in the void because, like every evening, I had released the latch, for safety”, he told in “The Spirit of Tibhirine”, book written with the journalist Nicolas Ballet (Ed. Seuil, 2012). Thinking that the monks were seven in number, while they were nine, the armed men did not insist.

“To love the brother, to hate the vice”

Why did he, as well as brother Amédée, survive the massacre, when the heads of their seven kidnapped monks were found in a ditch not far from Tibhirine? This miracle often tormented him. He will end up adopting this explanation: “There are brothers who are brought to bear witness by the gift of their lives and others who do so through their lives. “

The seven murdered monks of Tibhirine were beatified in December 2018 in Oran, along with twelve other religious, killed in Algeria during the “black decade”.

Four years after the tragedy, Brother Jean-Pierre settled permanently in Midelt in a small community of Trappist monks of the Cistercian Order installed in the Moroccan Atlas, alongside 8 brothers. Often asked about the question of forgiveness, he gave this answer “ only God can grant it if the culprits ask him ”, specifying that he sticks personally to the rule of Saint-Benoît when one has committed a serious fault: “To love the brother, to hate the vice”.

Father Jean-Pierre had met Pope Francis during his apostolic visit to Morocco in 2019. His funeral should be celebrated on Tuesday, November 30 at the monastery of Our Lady of Atlas where he ended his life.

COP26: the gloomy plain of Glasgow