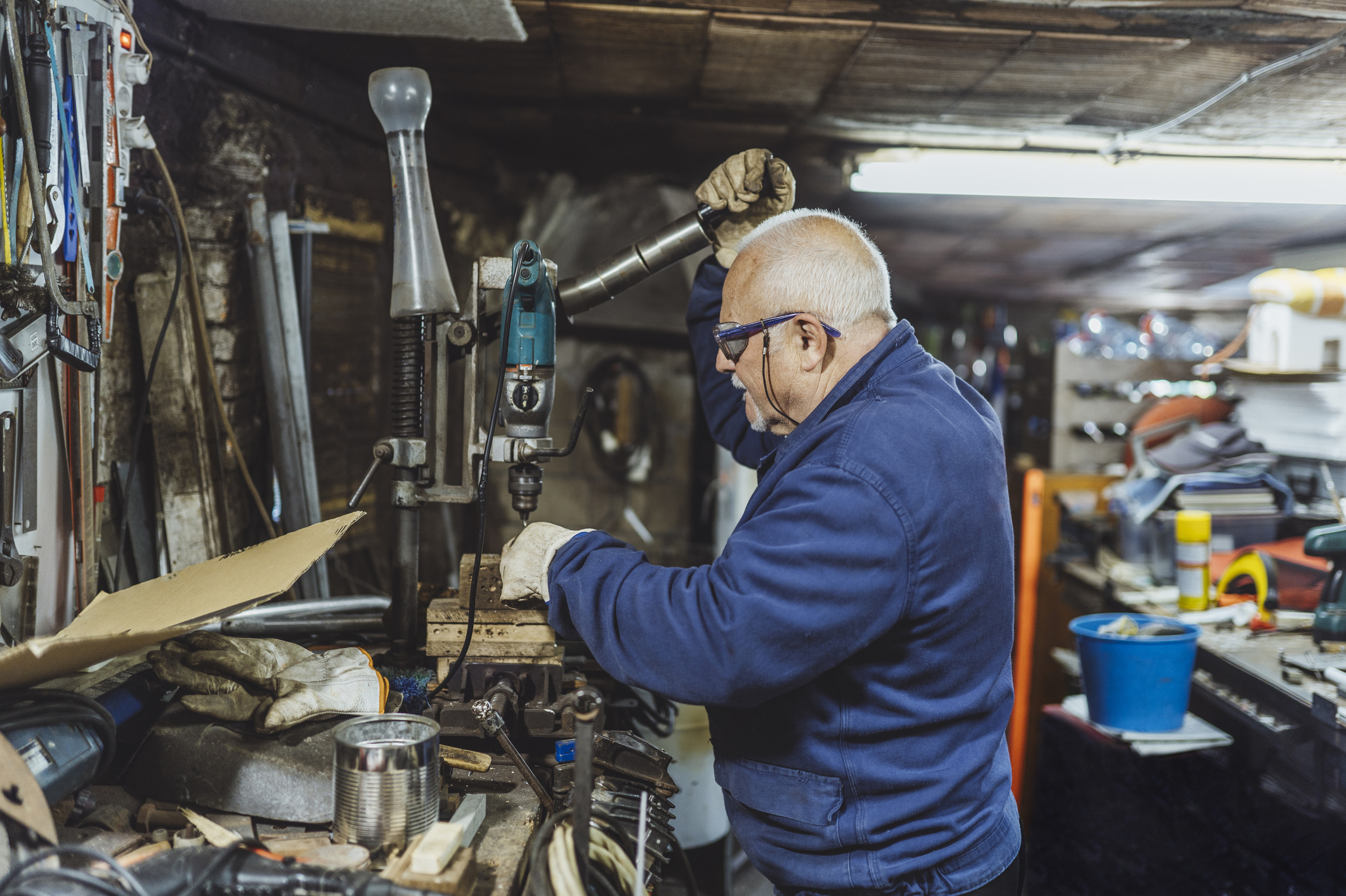 Are you retiring even if you do not have the full rate? If you then resume a professional activity under the same scheme as that which pays you your retirement pensions, you will only be able to combine your retirement pensions with your new income within a certain limit, specific to each retirement scheme. For former employees who resume salaried activity, the applicable rules are not the same in the basic scheme and the Agirc-Arrco supplementary scheme.

The sum of your retirement pensions (basic and supplementary) and your “new” salary must not exceed your “last” salary or if this second limit is more favorable, 160% of the gross monthly minimum wage in force on 1 January of l year (2,487.32 euros in 2021). If your income exceeds the authorized thresholds, the retirement pension paid by the basic scheme is reduced to the extent of the excess.

To assess whether you are on the right track or not, your “last” salary is the average of the salaries received during the last three calendar months: the month you stopped working and the two preceding calendar months. We retain the amount of salary which served as the basis for the calculation of the generalized social contribution (CSG), i.e. 98.25% of your gross salary, taking into account the abatement of 1.75% for professional expenses, severance payments to including retirement and paid vacation. However, it is possible to request that paid vacation allowances be reallocated to the actual period to which they relate. If you were working part-time, you can request that we deduct a “full-time” equivalent salary.

We only retain pensions paid by the general scheme, the scheme for agricultural employees and certain special schemes (so-called group 1 pensions) as well as pensions paid by Agirc-Arrco, Ircantec and the supplementary scheme for flight personnel. civil aviation, including child supplements. In other words, if you receive pensions from other schemes (self-employed, liberal professions, etc.), they are not taken into account.

The sum of your retirement pension (basic and supplementary) and your new salary must not exceed:

We retain the most favorable solution. If this is exceeded, the payment of your Agirc-Arrco supplementary pension is suspended.

To assess whether or not you exceed the cumulative limit, the comparison is carried out on an annual basis (but it is possible to take into account another periodicity if it is better suited to your situation).

We retain the amount of the gross salary received during your last year or during the last ten years of activity, without taking into account the sums paid on the occasion of the departure of the company: retirement indemnities, retirement indemnities. dismissal, paid vacation pay, etc. If you ended your career part-time, the salary you would have received if you had worked full-time is retained.

On the pension side, we take into account all the pensions paid by the legally compulsory basic schemes (general scheme, special schemes, self-employed schemes, etc.) as well as those paid by supplementary pension schemes for employees and non-salaried workers. . The amount to be taken into account is the gross amount before social security contributions, family supplements and other ancillary benefits included.

“Port congestion will hamper growth and boost inflation, rates will be raised much faster than expected!”

"Port congestion will hamper growth and boost inflation, rates will be raised much faster than expected!"