Antoine Garapon alongside the victims 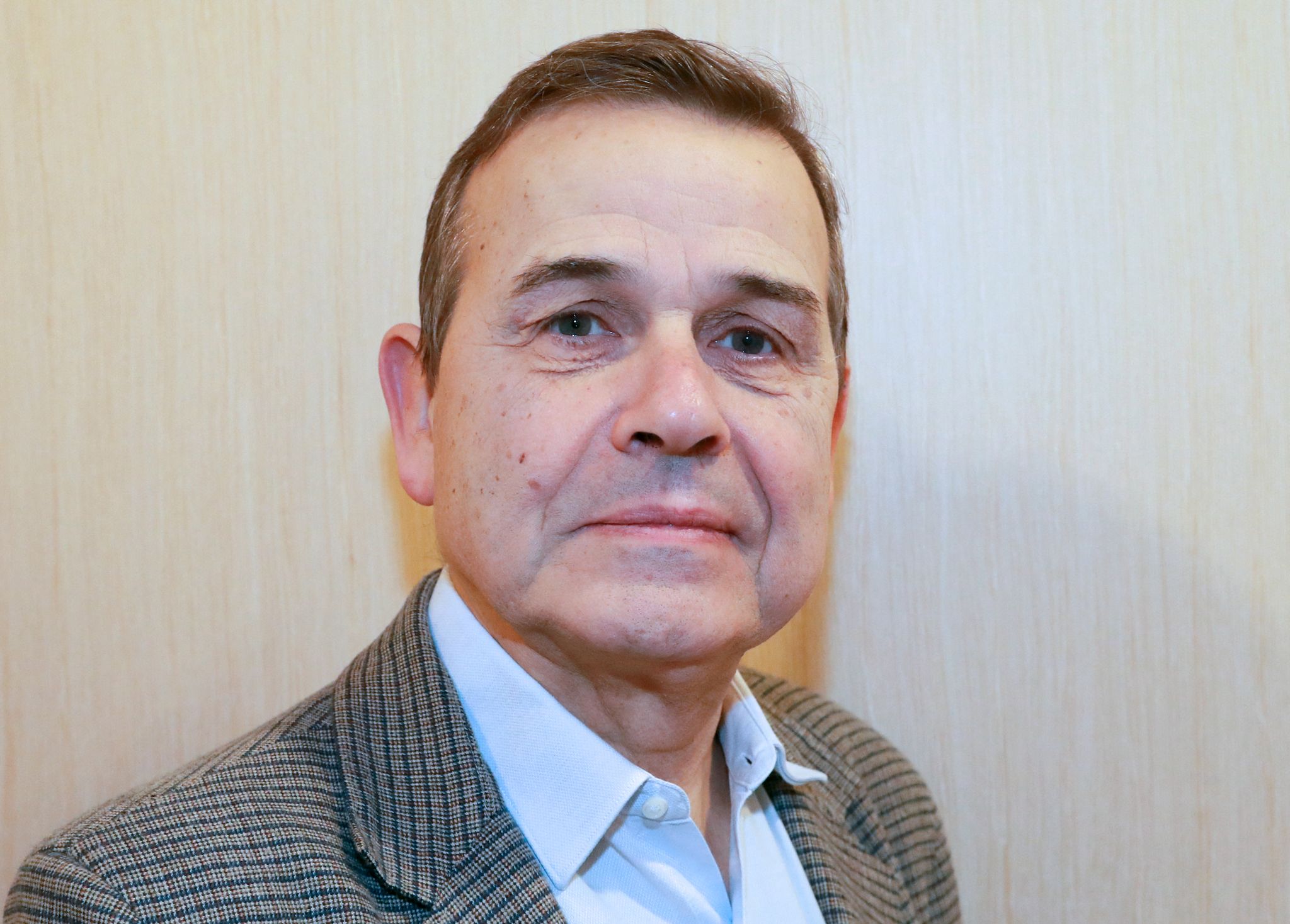 At the end of an assembly devoted to receiving the report of the Independent Commission on Sexual Abuse in the Church (Ciase), the superiors of religious institutes in France unanimously adopted, Friday, November 19 in Lourdes, the creation of the Independent Reconnaissance and Reparation Commission (Cirr), which will welcome victims of sexual abuse whose perpetrators are religious. Its presidency is entrusted to Antoine Garapon, honorary magistrate, who was a very invested member of the Ciase.

Intellectual and man of debate, Antoine Garapon, 69, participated in the founding of the Institute of Higher Studies on Justice (Ihej). Member of the journal’s editorial board Esprit, he is also the host, for more than twenty years on France Culture, of a program devoted to justice.

Head researcher of a more efficient and alternative justice, he is one of the best specialists in restorative justice, who “Is more concerned with the being of people than with their formal rights. A justice that frees itself from certain constraints of criminal justice, to provide an answer, especially in cases where there is no longer a judicial response ” due to prescription or death of the perpetrator.

The victims of religious – whether they have come forward in Ciase or not, whether their file is prescribed or not – will be able to be received and heard by the new commission, operational within three to four weeks. “Very often, the reparation will not be primarily financial, specifies Antoine Garapon. Victims may prefer to ask for information, apologies, clarifications, or even to be heard. “

“We can intervene as mediators between the victim and the religious institute to organize the reparation”, he explains. The Cirr will work in close collaboration with the similar body created by the bishops and chaired by the jurist Marie Derain, to intervene when the aggressor comes under the diocese.

To carry out his mission, Antoine Garapon wants to surround himself with a multidisciplinary team – with in particular the psychoanalyst Marie Balmary, the historian Stéphane Audoin-Rouzeau, the specialist in mistreatment Alice Casagrande, also a member of the Ciase …

It is the institutes and congregations of the abuser who will take charge of the sums owed to the victims. In the event that they are not in a position to do so, Corref has also created a subsidiary reparation fund of € 500,000, mostly supplied by male institutes. The functioning (offices, secretariat, etc.) of the Cirr will be “Assumed by the female congregations”. “It’s our way of accounting for our responsibility”, said Sister Véronique Margron, reappointed for a second term at the head of Corref.

An ecclesial assembly to build the future