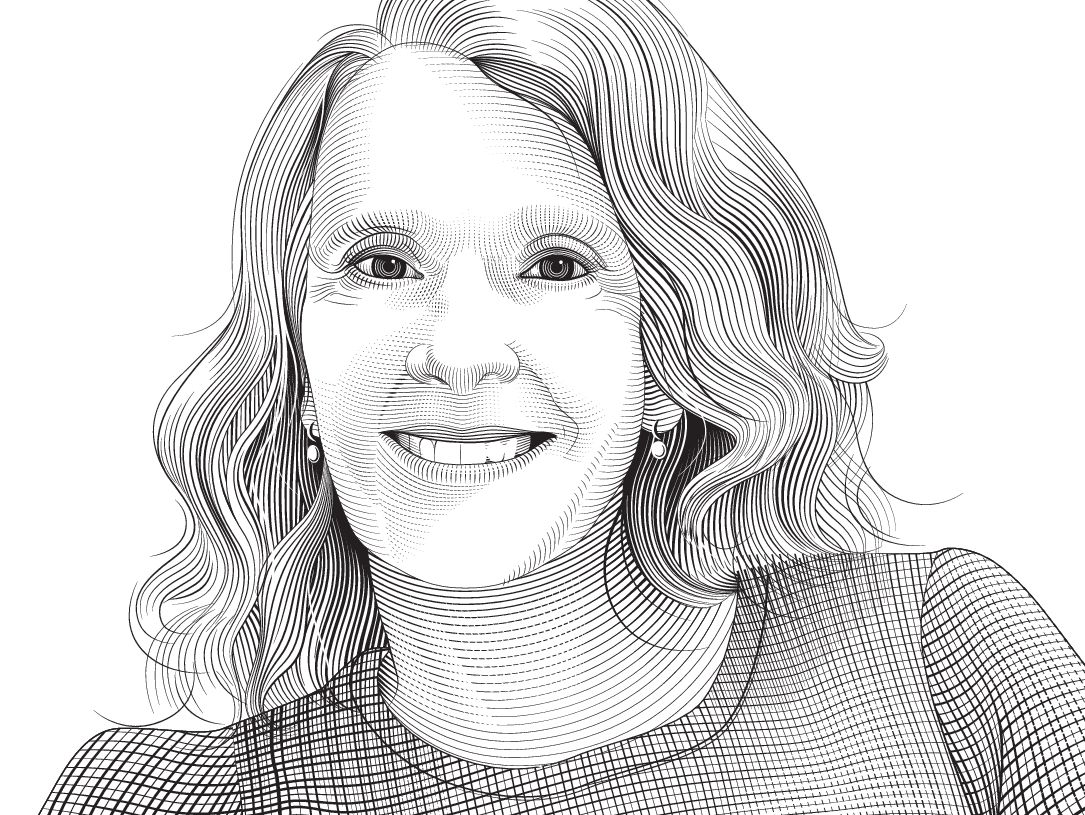 Before the tragedy of the September 11, 2001 attacks, Guantánamo Bay could be said to be (I am copying Wikipedia): “A deep bay on the south coast of the island of Cuba, in the Caribbean Sea. “ Today, when Éric Ciotti, candidate for the nomination of the Les Républicains party and deputy for the Alpes-Maritimes, says he wishes, in order to fight terrorism, “A French Guantánamo”, nobody imagines that the Bay of Angels is twinned with that of the Caribbean. No. Understanding is as immediate as a punch in the stomach, and Ciotti’s argument – “We must break down the taboos of political correctness” – is also clear that the waters of the Mediterranean are polluted. From then on, there is no longer any question of the organization of the City being correct (which is the primary goal of politics), on the contrary: “We have to go further than what the law says. (…) Without being blamed by the good side ”, says Eric Ciotti.

I hope to be part of “Good camp”, from the human camp, the justice camp, the dialectic, the analysis and the reflection. And without trying to “blame” poor lost souls and easily influenced, I would just like to recall this: in the American fight against militants and Islamist terrorists, the military detention center of Guantánamo holds, outside any legal framework, ” illegal combatants ”(men who are neither civilians nor soldiers), and this outside any legal framework, and without fair trials. The detainees are in Guantánamo for an indefinite period. Those released remain imprisoned there. Torture is systematic there. Interrogations, secrets. The hunger strikers, force-fed.

Colonel Lawrence Wilkerson, who was the right-hand man of Colin Powell (Secretary of State to George W. Bush), had access to the files of the detainees and thus discovered that they had not been arrested in Pakistan and in Afghanistan by the US military, but by the civilian population, in return for financial rewards. Nearly 800 men, including some minors, were imprisoned and then tortured. Wilkerson today discovers a system in which: “It doesn’t matter that these men are innocent, the important thing is that they have information. You have to interrogate them and build up a gigantic database. ” And he adds: “We never apologized to these people whom we mistreated when we knew perfectly well that they were innocent (…) Because we would have been obliged to compensate them. ” And he concludes: “We have committed crimes that will haunt us for years to come. “

Ironic, Eric Ciotti deplores that the famous “Good camp” “awards certificates of respectability”. Respectability, I do not award it to anyone, I want it first for myself. Trying to respect the values ​​of law and justice helps me to have an image of myself that is not too degraded, not too blurry nor too shameful. And I hope for a long time to be part of those who are accused of “human rights”, this insult supposed to denounce the “abuse” of human rights. There will never be too many human rights. Too much morality to respect, a feeling of fairness to be felt, an ideal of democracy towards which to strive. We will always need a society governed by law, within the framework of a constitution that allows us to all live together, it is a principle, and I keep it preciously. In 1953, Hans Kelsen, one of the most famous European jurists answering this question: “What is justice? “ wrote: “This is the eternal question of humanity. “

Of this humanity which questions itself, I want to be part.